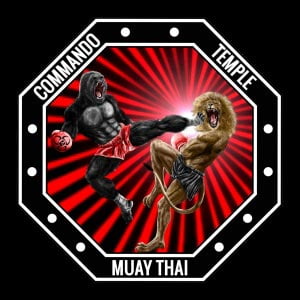 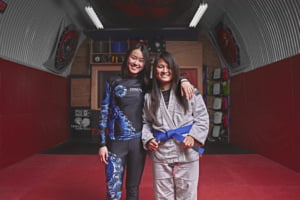 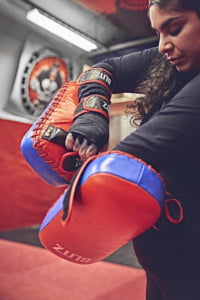 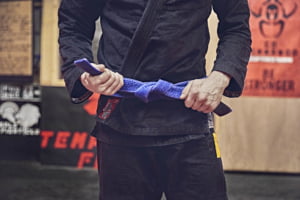 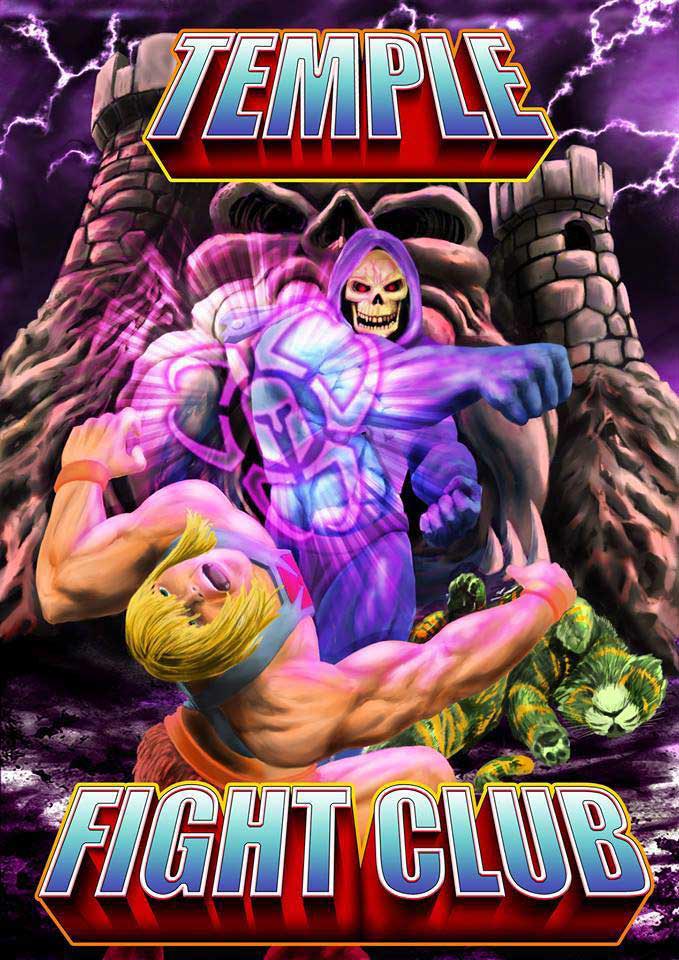 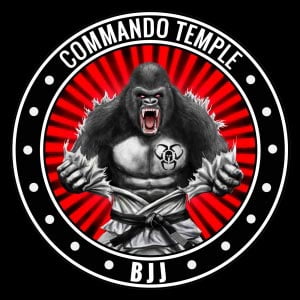 Muay Thai was founded in the 13th century and originates from Thailand. The sport is often referred to as the martial art of 8 limbs and incorporates the frequent use of punches and kicks using knees and elbows. The stand-up combat discipline also incorporates the use of fists in order to block and strike an opponent. Participants learn both defensive and offensive fighting skills, utilising agility based footwork and head movements in order to combine both mental and physical strength.

Not only is Muay Thai an extremely effective fighting technique, it is a fun, high intensity workout suitable for all genders and every ability. Physical and mental preparation will develop participants into fast and efficient fighters. Muay Thai is a practice that improves both the body and the mind.

During a Commando Temple Muay Thai class you will practice a range of pad work, bag work, skipping and sparring. You will also be encouraged to focus on the practical application of your skillset through fight drills and sparring. Classes run between 60 and 75 minutes within one of the best facilities in London, boasting all of the appropriate equipment for both Muay Thai and Strength and Conditioning. We encourage students of every level to join our classes, whether you’re trying Muay Thai for the first time, or have already spend years competing.

Richard Griffin, known to peers as Richie “the Myth” Griffin has over 20 years of Muay Thai experience. He has a background in fitness instructing, personal training, GP referral facilitating, kickboxing coaching and a professional MMA career spanning 10 years and over 20 fights.

Throughout his diverse career, Richie has developed an acute ability to simultaneously motivate, inspire and effectively teach the ancient discipline of Muay Thai. Proud of the close working relationships he has built, and continues to build, with a diverse client base – the coach has a unique way of inspiring confidence and encouraging individuals to reach their full potential.

“I started a pro MMA fighting career in 2008 and have had 20 fight thus far, I have tasted both victory and defeat but both have spurred me on to evolve and keep pushing forward.

After a session I would always feel relaxed, revitalised and have a new-found sense of confidence.

I love to see the growth in individuals and see them reach new targets/goals.”

The Commando Temple is equipped with high quality combat training equipment and an ever-growing list of specialist kit housed in a world class training space. Our apparatus includes:

As well as Muay Thai classes, we currently hold weekly classes in these combative disciplines:

We also house one of the best collections of strength and conditioning equipment in the UK and cater for professional fighters working alongside their existing coaches.

BOOK YOUR NEXT MUAY THAI CLASS ONLINE WITH

Contact us now to start your journey with the Temple Fight Club.

The instructors know their stuff and and hold frequent educational events, often with world class athletes/coaches

I live in Eastbourne on the South Coast and try to make the 65 mile journey to the Commando Temple at last once per month due to the fact that it is by far the best strength and functional training facility I know of bar none.

The guys and girls who frequent this place are a friendly tribe and know the meaning of hard work. Its an incredible facility frequented by inspiring people.

Just wish I lived closer! Keep up the great facility and workshops guys!

One of the coolest, most well equipped training facilities I've visited

It really is a temple - a haven from the outside world, where you can focus on pure strength, both inside and out. Rob is a knowledgeable, supportive and motivating force to have around and is passionate about getting the best out of his clients. It's got all the equipment you could possibly need along with targeted workshops and special guests speakers/trainers, and I honestly couldn't recommend it highly enough.

Definitely check it out!

Great place. Highly recommend. Passionate coaches dedicated to overall health and wellness and not just making a fast buck. A way of life.

5 Stars all the way

BOOK & PAY FOR CLASSES ONLINE WITH 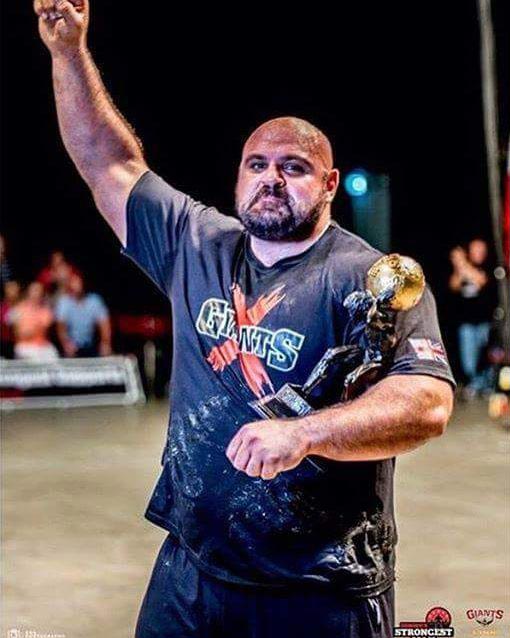 One of the coolest, most well equipped training facilities I've visited