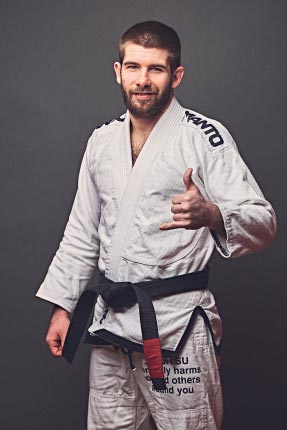 Dawid Farycki is a Brazilian Jiu Jitsu black belt under Marco Canha and Rico Vieira, and an ex MMA fighter boasting a professional record of 3-0-0.

At the age of fifteen, Dawid developed an initial appreciation for boxing, training intensively for a year before discovering a specialised MMA gym where he began undertaking more specific training in Muay-Thai, Brazilian Jiu Jitsu and Mixed Martial Arts. It was from this early introduction that Dawid developed a keen interest for MMA, which over time led to a Semi Pro career and then a Pro career. By just eighteen years old, he was already on Team Titan – home to some of the most renowned British Mixed Martial Art fighters including the likes of Brad Pickett, Jason Young and Ashleigh Grimshaw – to name but a few. Throughout Dawid’s career he has not only won all four of his Semi Professional fights, but also all three of his Professional fights as well, maintaining the status of undefeated.

Dawid puts the successes of his career down to the unwavering ambition and strict self-criticism that always has, and continues to, drive him. For Dawid, Brazilian Jiu Jitsu is a life-long learning process and this ethos manifests in his coaching methodology. Although each training programme is tailored to meet the specific demands of each individual, Dawid’s philosophy doesn’t waver. He learns the way in which his student best learns, and applies it to their education – yet, the fundamental building blocks of Dawid’s success always underpin the motivation, observation and results of his work.

Brazilian Jiu Jitsu has remained the martial art closest to the coaches’ heart, and although he has in recent years withdrawn professionally from his MMA career to focus on coaching, he continues his passion of Brazilian Jiu Jitsu, training in the discipline regularly. From 2013 he has been training in BJJ under the new umbrella of Checkmat with coach Marco Canha and is currently the brown belt British lightweight champion. 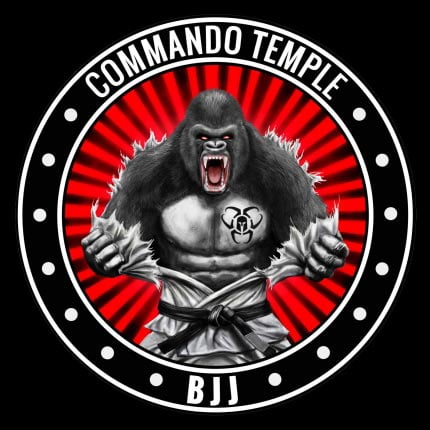